For Tim Holton, who has a fine knack for framing critical issues in as few words as necessary.

As you know from the last post (#106), I intended it to serve as the entrée to a second offering (and, indeed, to a third and a fourth). But, as so often happens when reading Ruskin, something suddenly emerges that alters what you were planning, surely for the good. And so it is that, without abandoning that earlier plan, I send out these words from the Master today for your reflection. They appear near the end of the first part of his fairly late book on botany–on plants and flowers–which he called, Proserpina, after the beautiful mythological lady who was stolen away to the underworld by the (not always kind) spirits of that darker place. The intent of his book was to propose to his readers that all those Latin and Greek words and phrases we use to describe such wonderful living things actually serve to put us off a real and spontaneous appreciation of them. He is not sure, for example, that to call a daisy a Bellis perennis is a particularly good idea. Why can’t we just call it a “daisy”? We all know what it means and to transmute it into a language only understood by scientist or specialists distorts our appreciation of it.

Similarly, why can’t we be satisfied calling buttercups, buttercups, instead of Ranunculi,

and lilacs, lilacs, instead of Syringa vularis (!)? 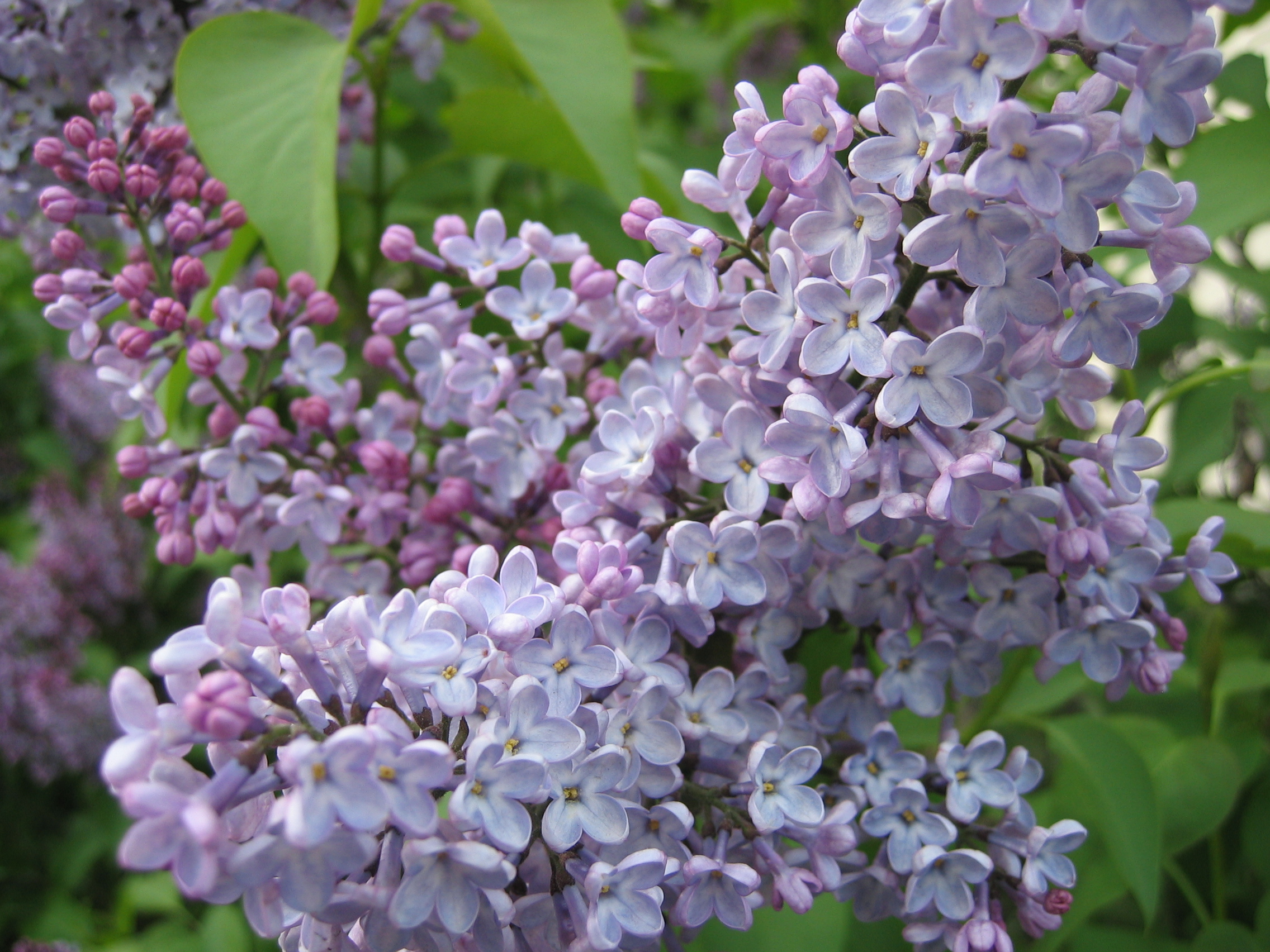 Still, Ruskin said, even if we decide to keep our lovely common names for these wonders, we would need to, if we wanted to be in any way systematic, develop a classification system to organize the whole of our observations in order that we could teach others to see the same things we see. (The “scientific classifiers,” he thought, were at least right about the need for ordering, if they were wrong about the need for ordering plants in ancient languages.)

To this end, he begins classifying the flowers and plants he is describing in Proserpina by using their commonly understood names. He is not very far into the process when, more or less suddenly, he pauses to write the following, which serves as our thought for the day:

No single classification can be perfect, or anything like perfect. It must be, at its best, a ground or warp of arrangement only, through which and over which there cross threads of another–and, yes, many others–orders which must be woven in our minds…

Thus, if we examine, successively, each part of the plant, new sisterhoods and unthought of fellowships will be found to exist between the most distant orders, and ravines of unexpected separation open between these apparently otherwise allied…

Now, it is worth noting (as Ruskin often reminded his readers) that what he wrote should not always be taken only at a literal level. Sometimes, he said (often said in Prosperpina), that while he was writing about one thing he was hoping it would encourage us to think about another thing. It was with this thought in Swedenborgian Church in San Francisco mind that I thought, as I read the sentences above, that he was also talking about, in addition to plants, the process of writing. But then I thought he was talking about what happened yesterday… 🙂

I haven’t yet explained why thinking of Tim Holton got me thinking about Prosperpina.

Here’s the story. Not long ago I was at a conference on Ruskin that was held at the beautiful Swedenborgian Church in San Francisco. I gave a talk on Ruskin’s love of beauty, stressing how he had said (often) that it was incumbent on anyone undertaking any task to do it with all one’s might and to bring it to as close to perfection as one could. After the talk, during the Q and A, Tim reminded me of some other things Ruskin had said: first, and most importantly, that no work is ever perfect, and second that, in that imperfection in the work lies its humanity, its glory, and its stimulus to do better next time. He said all this in a sentence. A sentence which, not long after, got me thinking about Prosperpina and Ruskin’s argument about how a rigid, supposedly “perfect,” system of classification (which no normal person could easily understand) actually destroys the delightful imperfection of the flowers and our perceptions of them, destroys the uncapturable reality of these marvelous living things and reduces to an after-thought (when it is, in truth, the primary thought) our own vibrant and variant reaction to them.

At least I think that was the process that led to this post.

Be well out there as the holiday season moves along…

2 Responses to 107: Imperfection (An Interruption)